Subscribe to our Free Newsletter and get the latest from Sun Gardening:

It is with great sadness that we announce Sun Gardening's Peter Seabrook died suddenly on Friday at the age of 86 at his home in Essex. Peter had worked with The Sun for over 40 years and SunGardening.co.uk since 2013.

Peter Seabrook MBE., VMH., AH(RHS), MHort.(RHS) started working at weekends on a local market garden before starting secondary school. He grew sweet peas in his back garden to sell to the local florist and raised enough money to fly to Holland and visit nurseries there aged sixteen.

Peter began his career at The Sun Newspaper in 1977 where he wrote the gardening column for over 40 years. He represented the newspaper at countless gardening shows and events, even winning a number of medals at RHS Chelsea Flower Show. More recently, he worked tirelessly on the The Sun's 50th anniversary 'Floral Fantasia' garden at RHS Hyde Hall in Essex.

Peter will be greatly missed by his children and grand children, along with hundreds of colleagues in the horticultural industry and thousands of fans around the world. 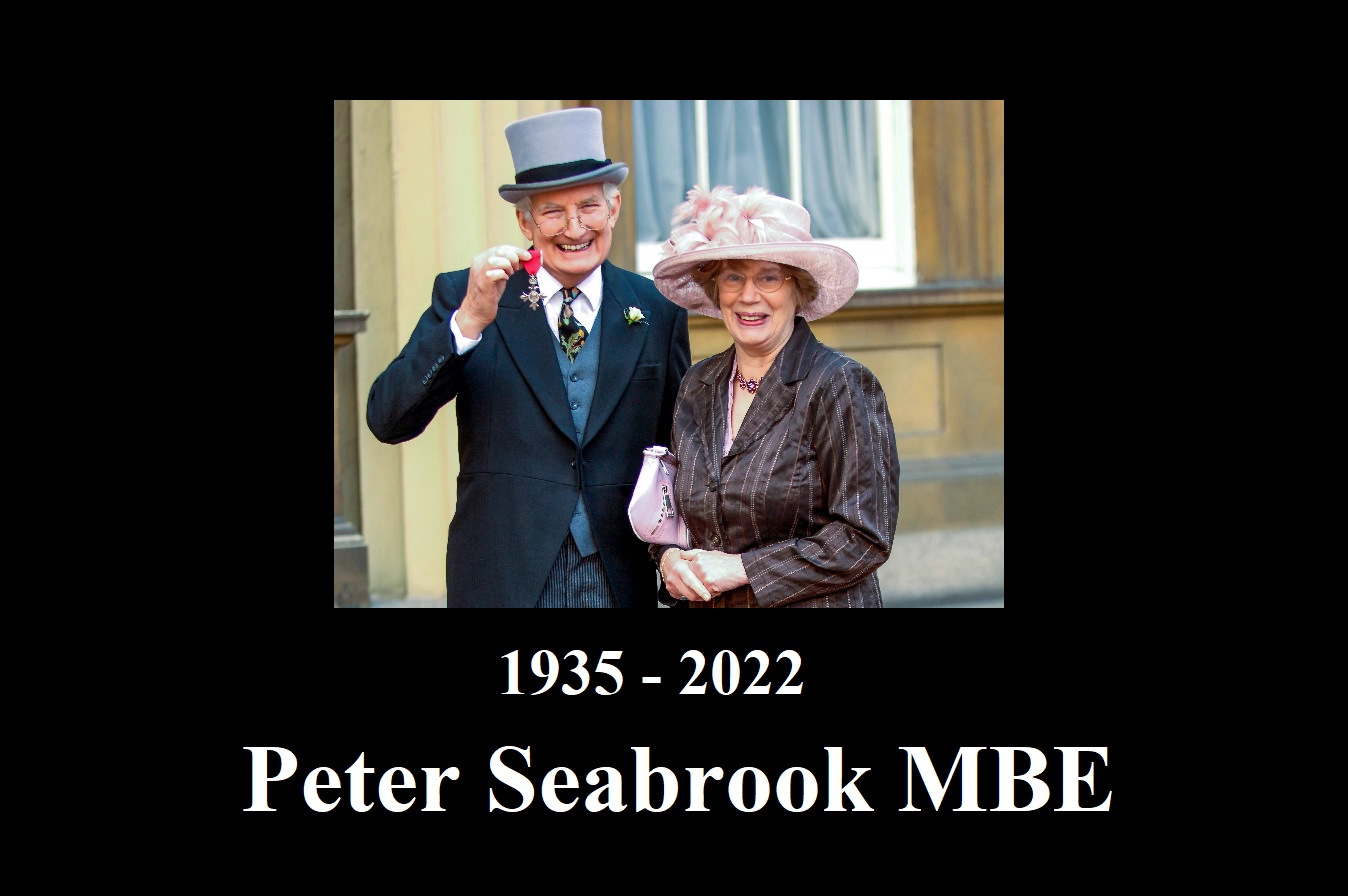 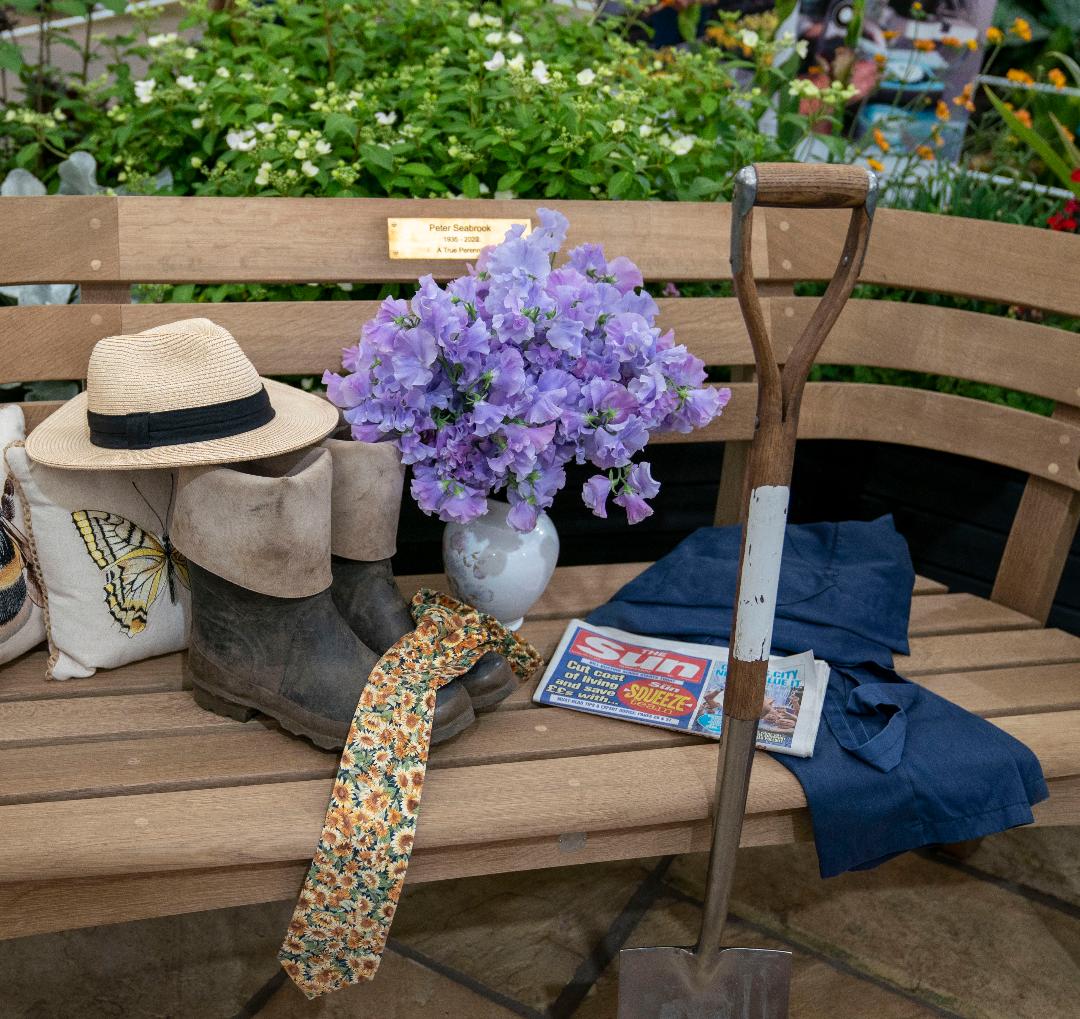 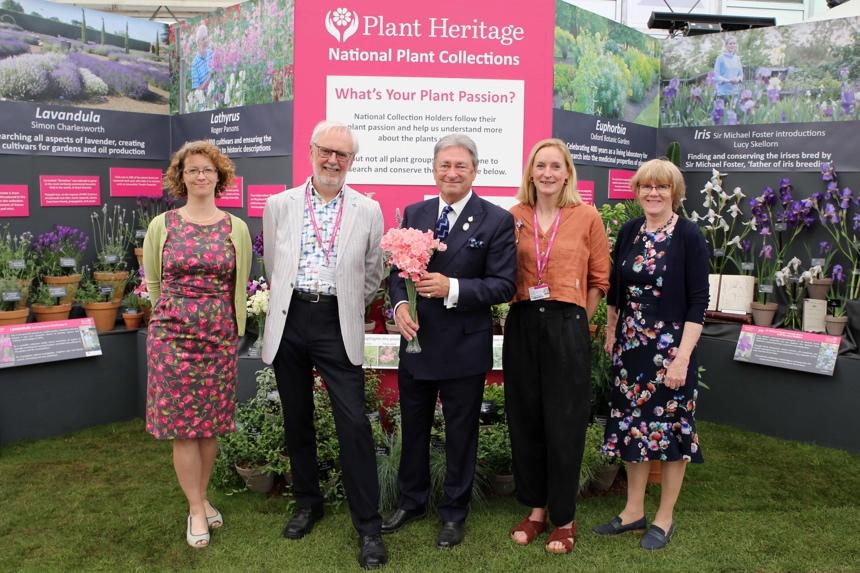 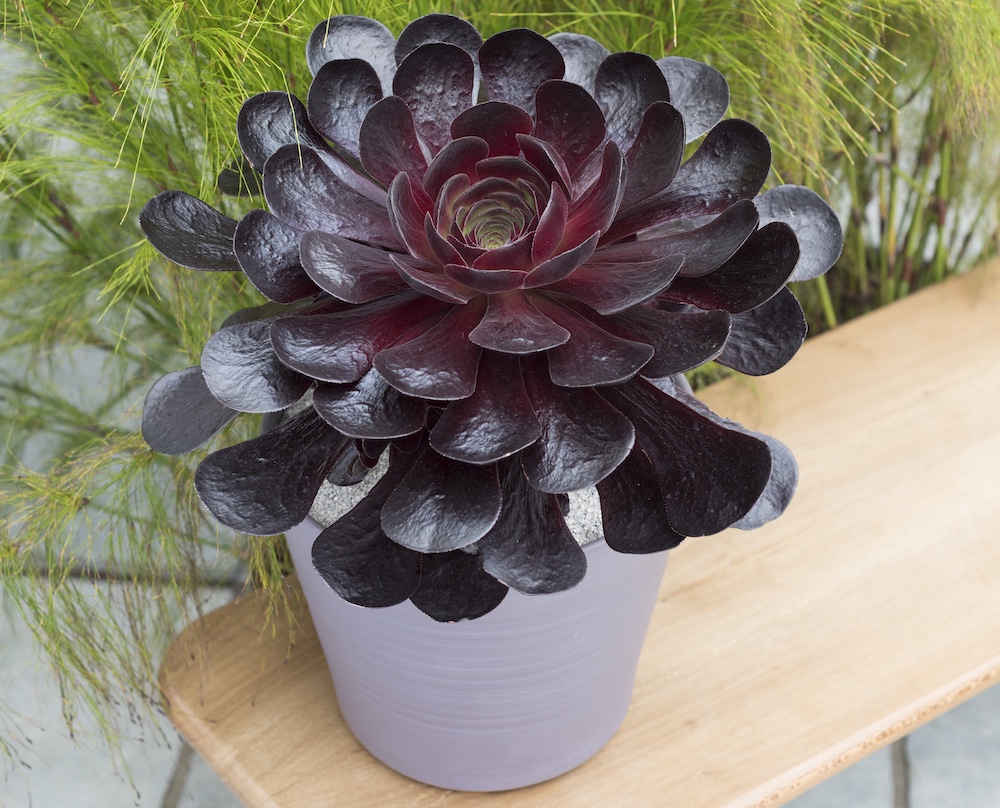 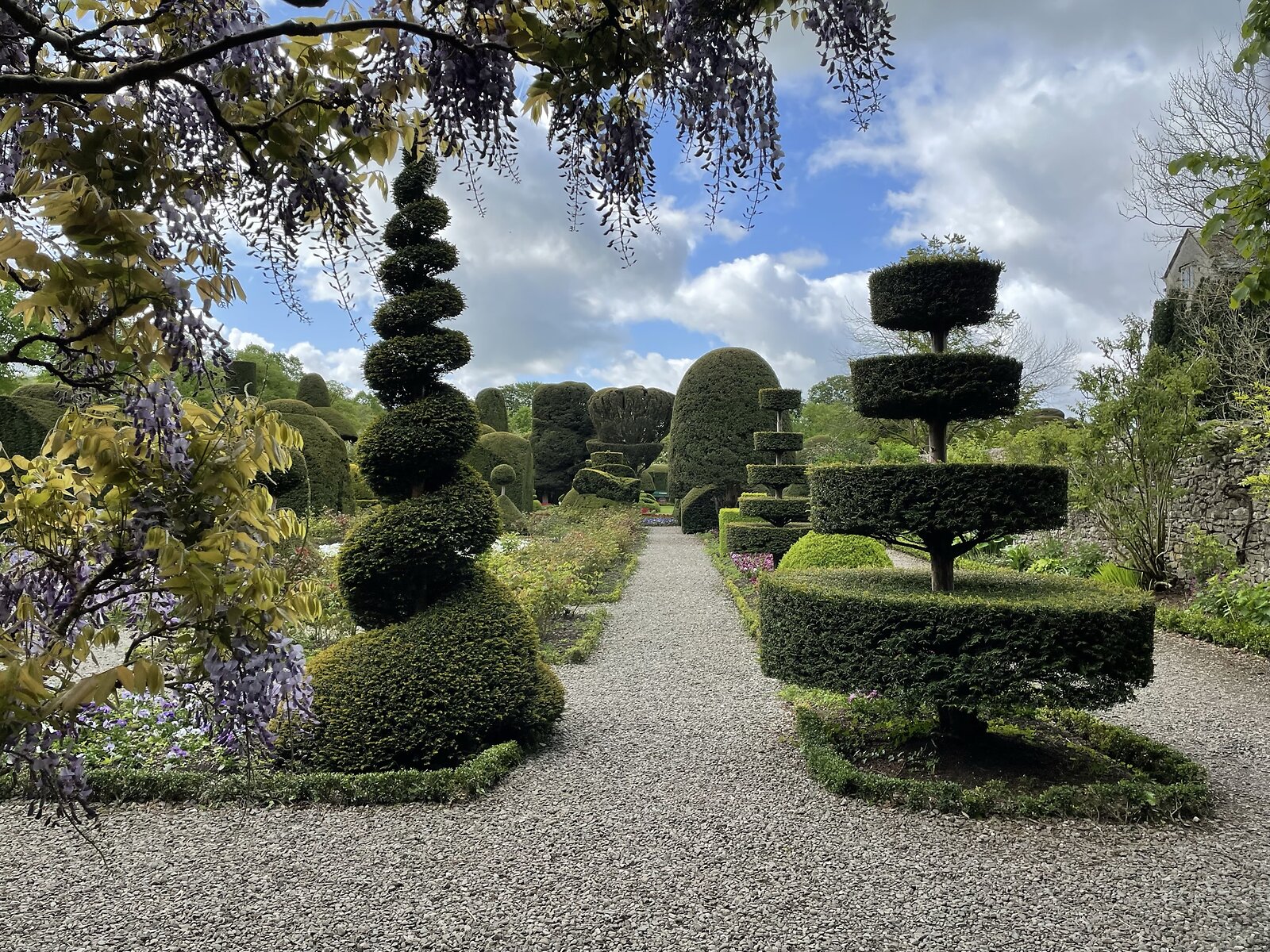 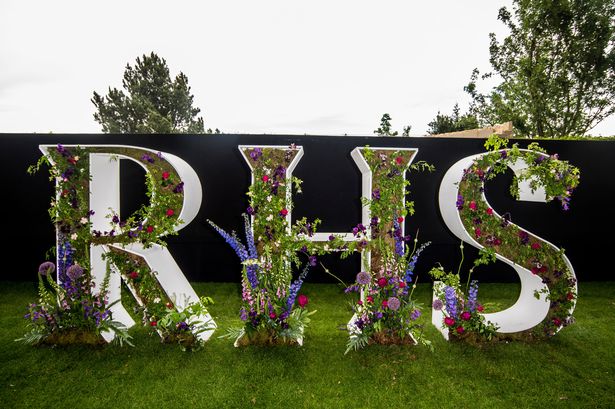 Top things to do at RHS Chelsea 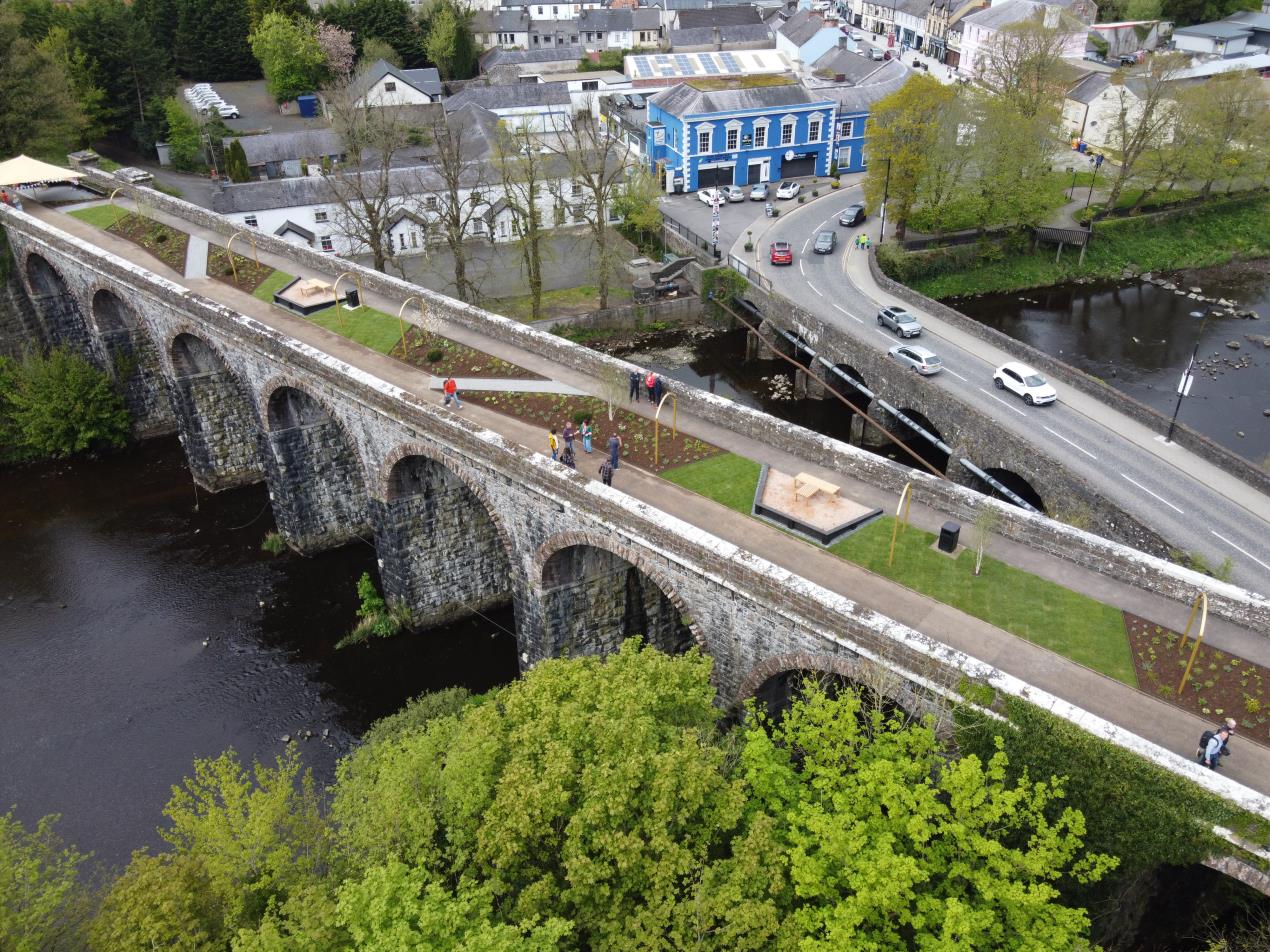 Gardening Projects for May 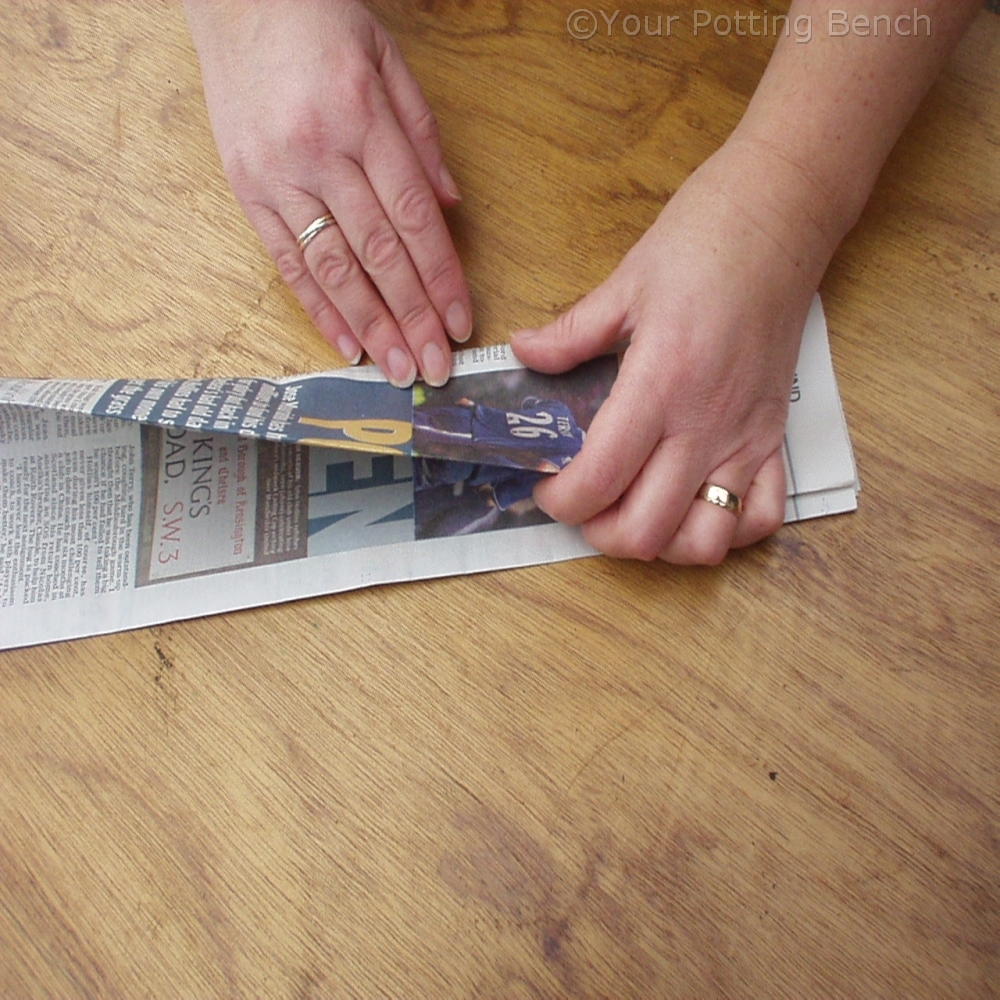 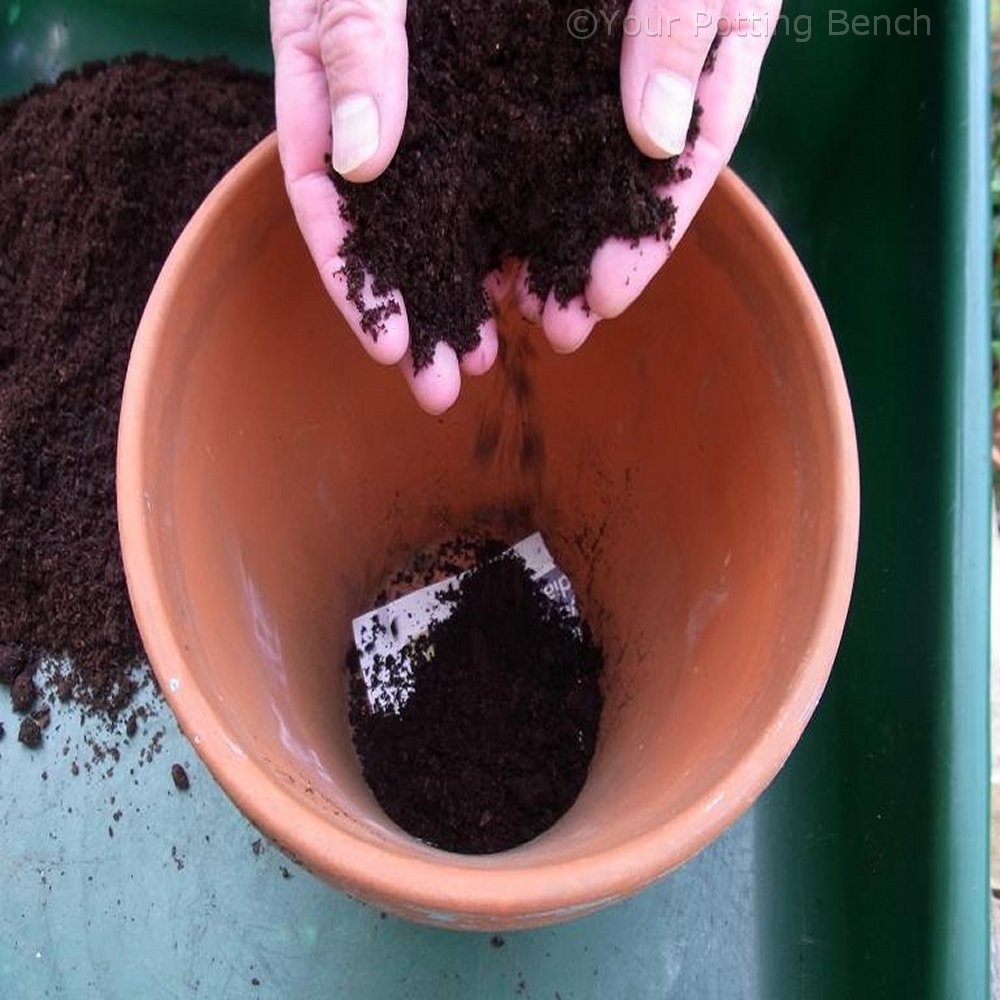 How to re-pot a cactus

How to grow a lily in a Container 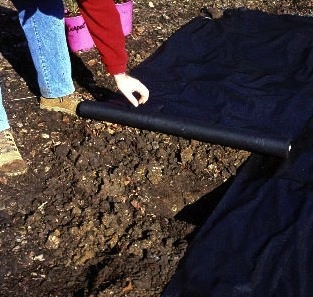 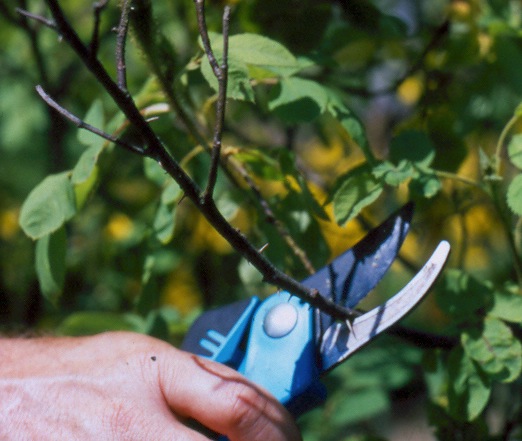 How to plant through weed-suppressing membrane 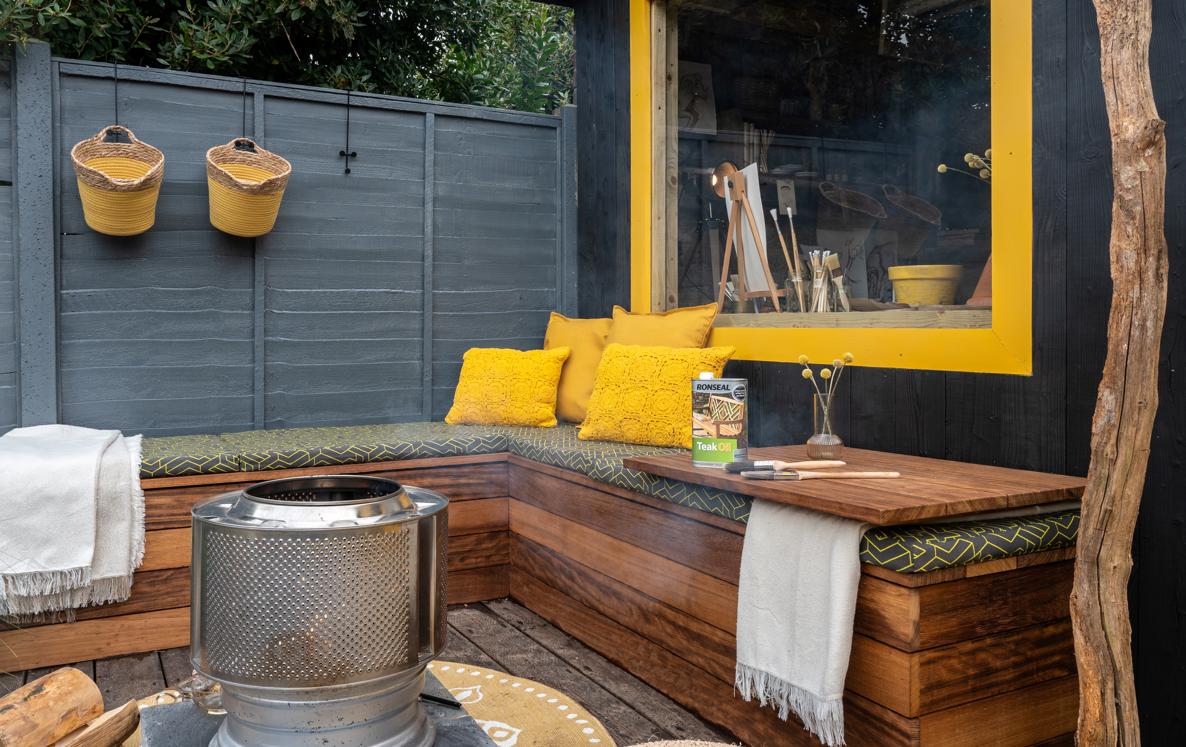 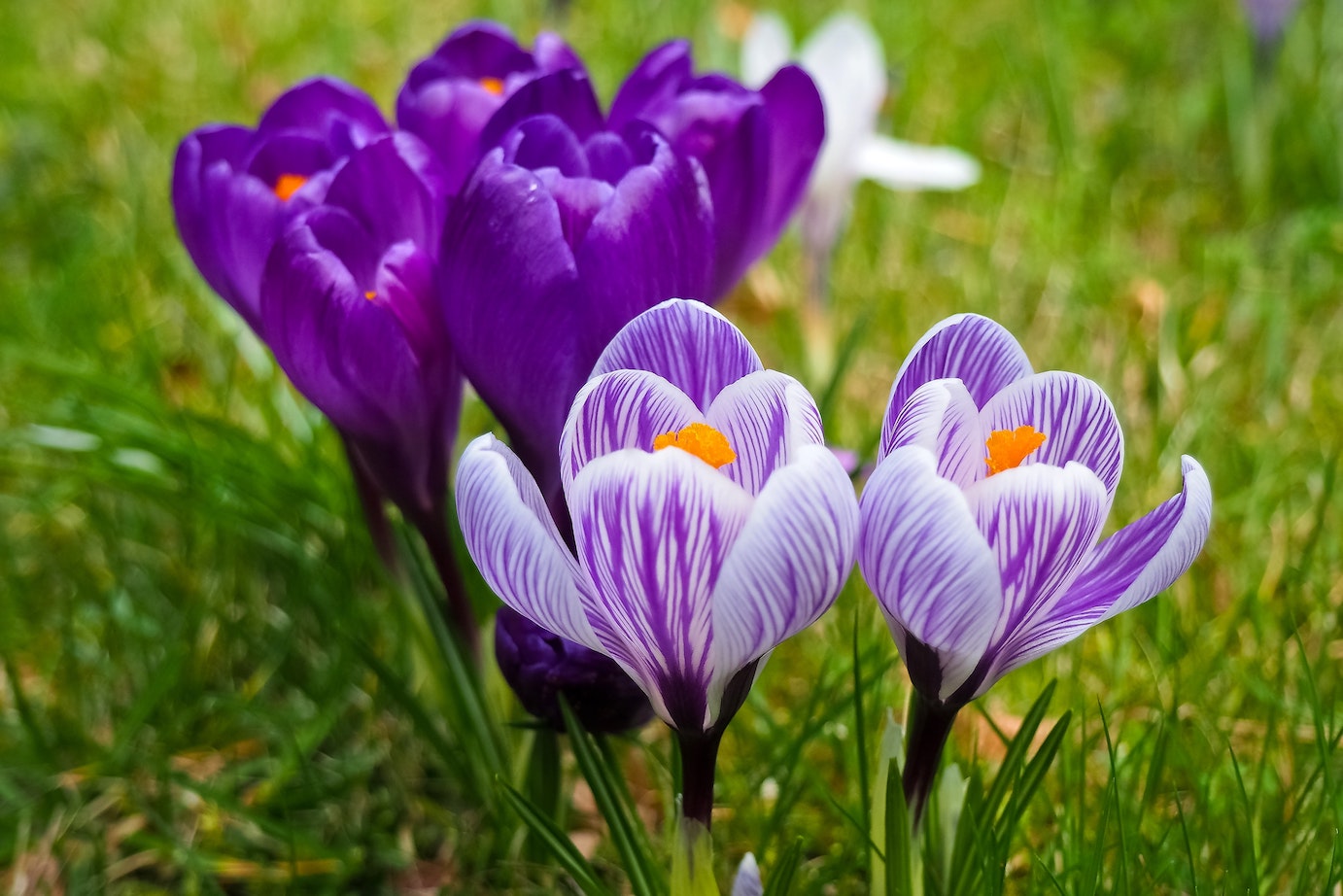 Garden Ideas for May 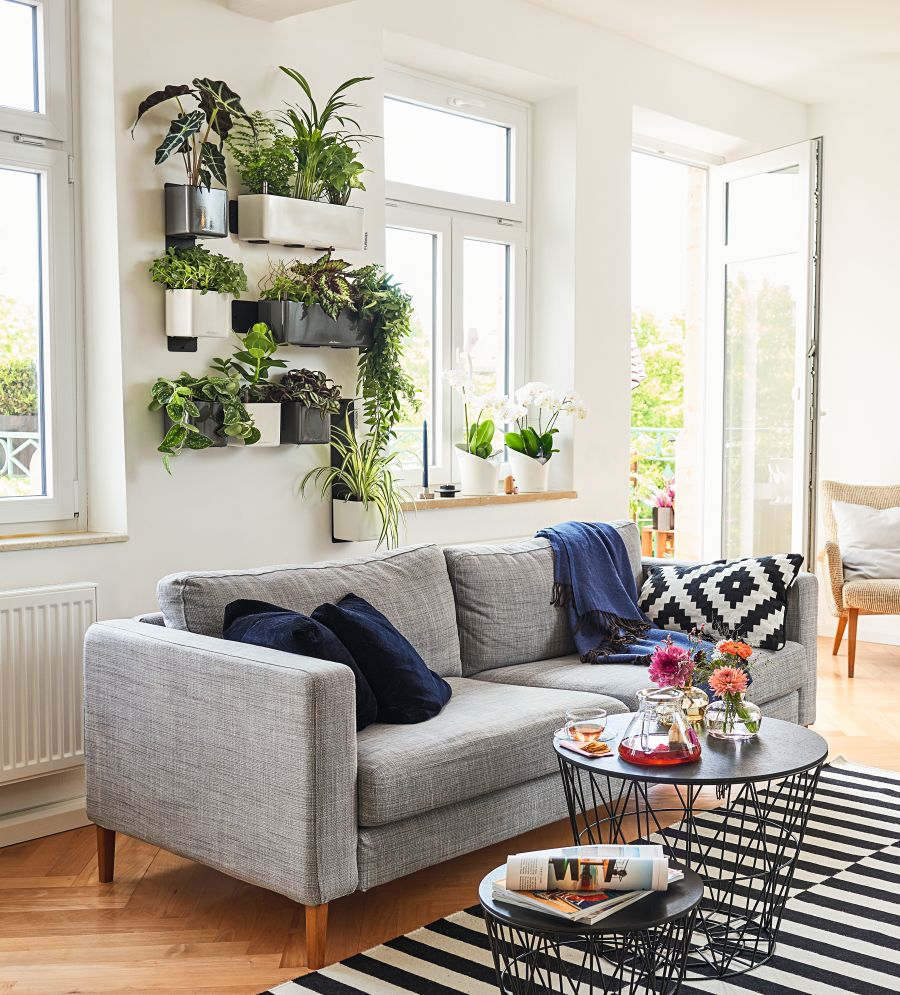 Green Walls: How to create the look 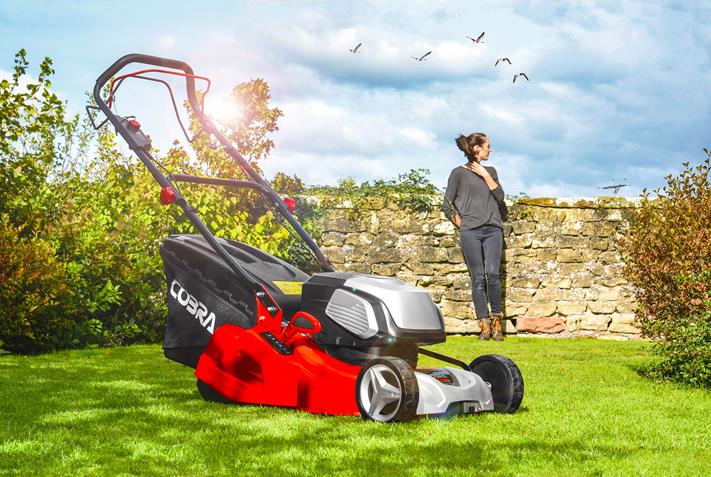 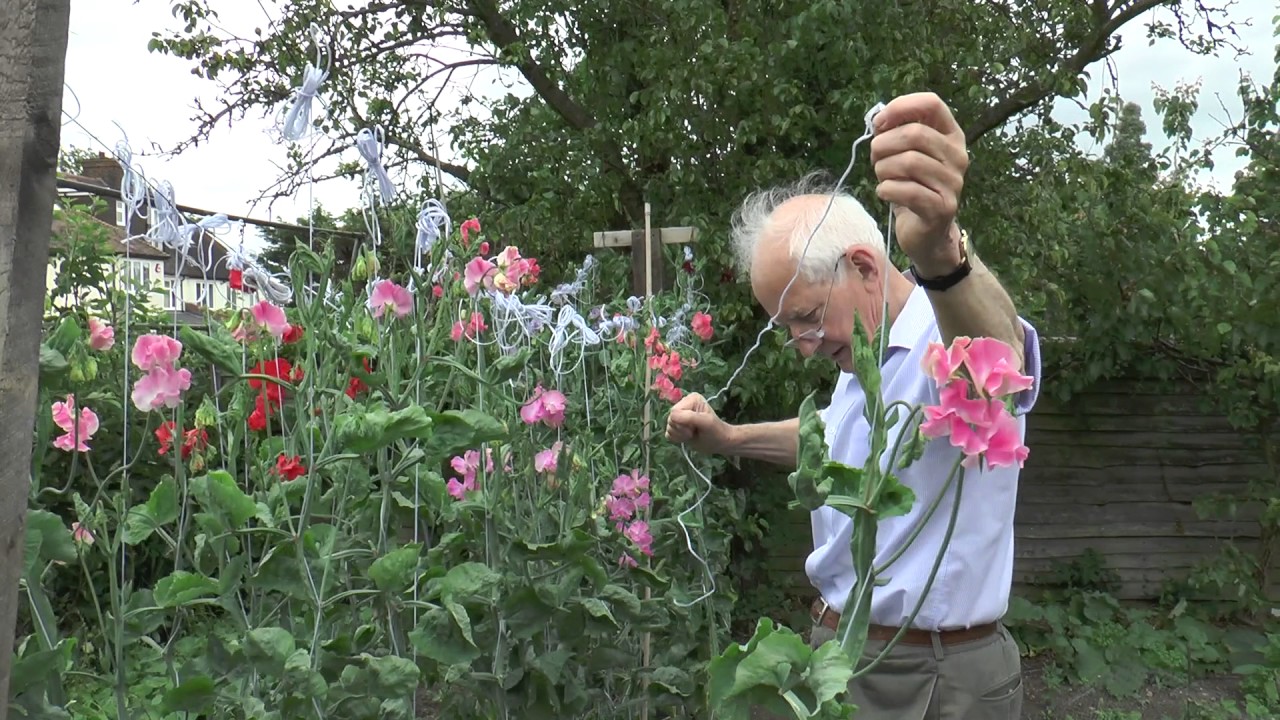 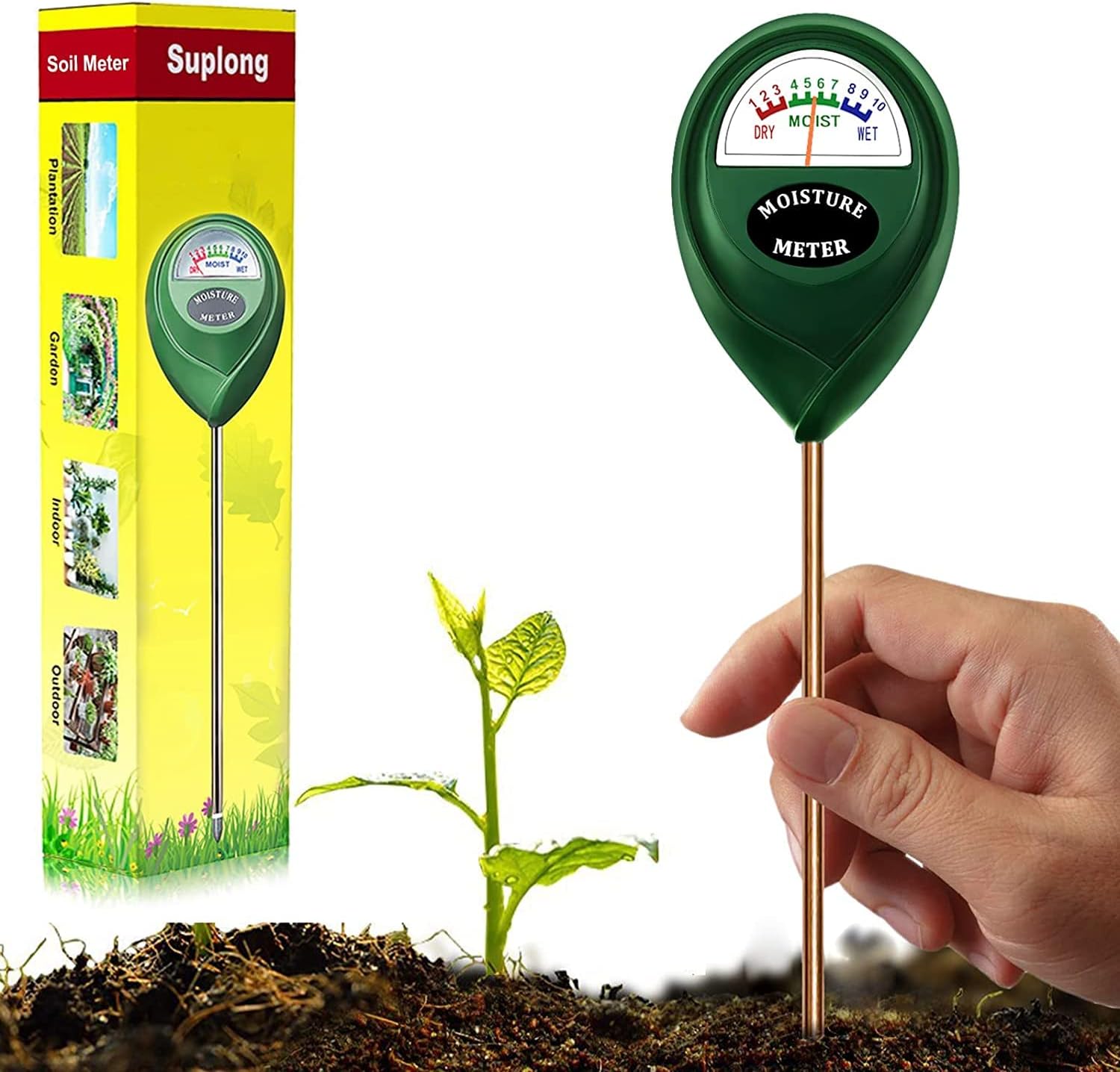 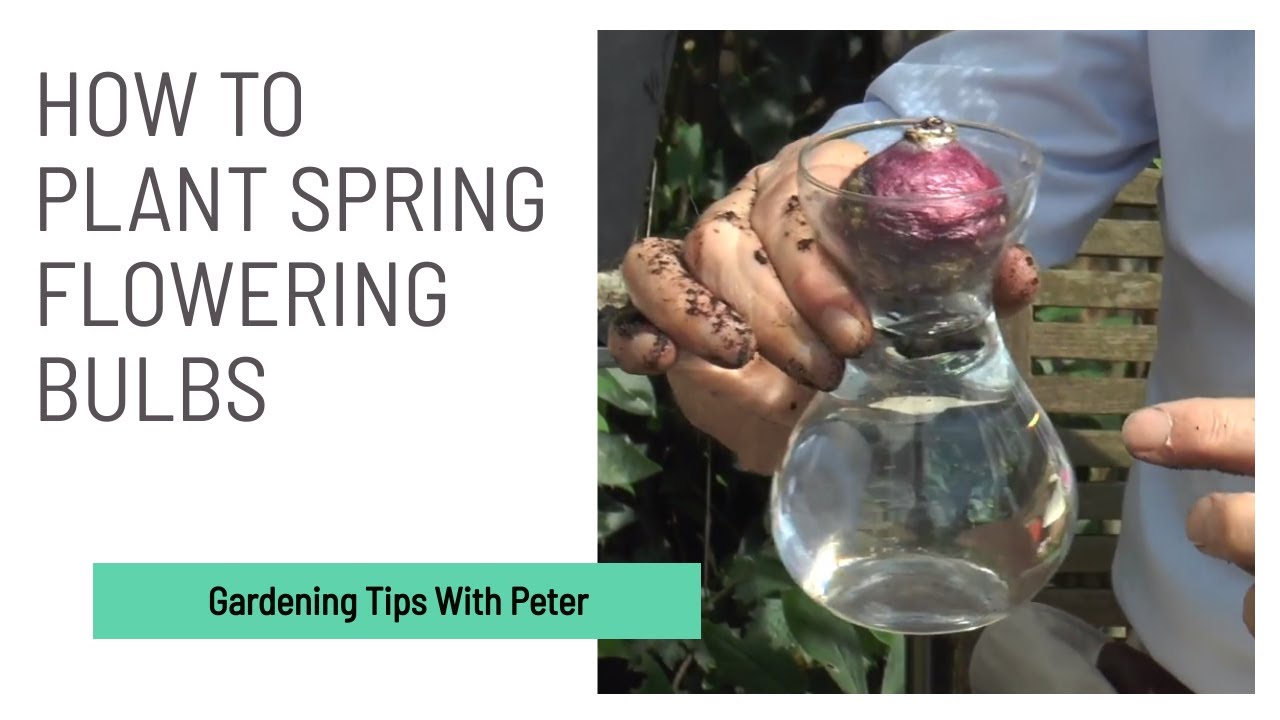 How to Plant Spring Flowering Bulbs 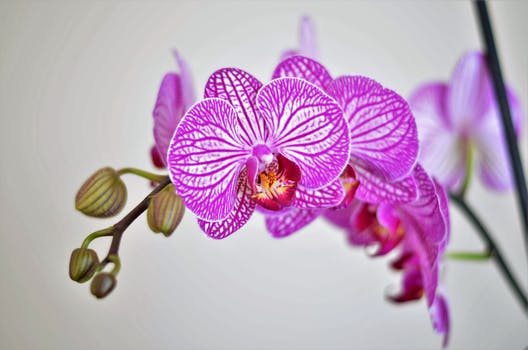 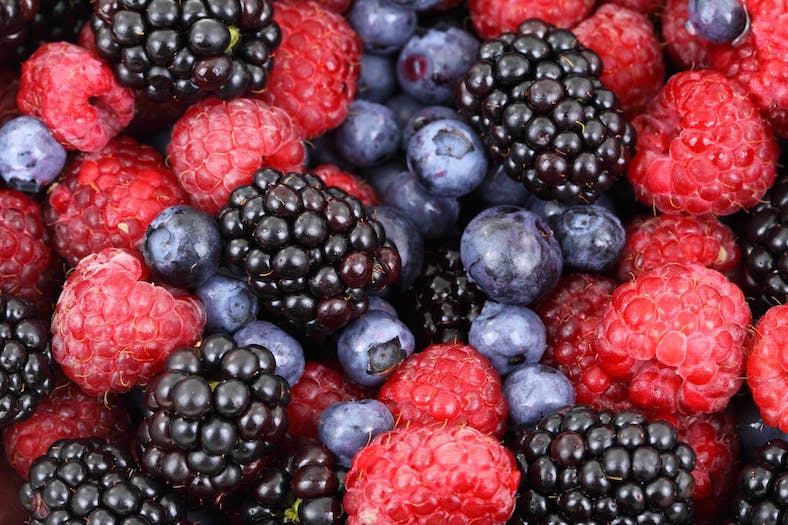 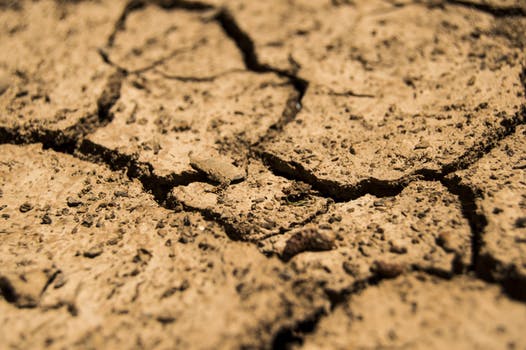 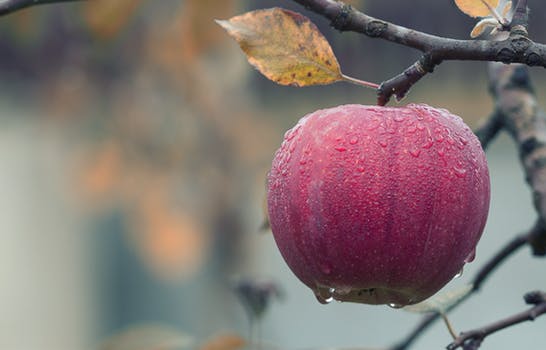 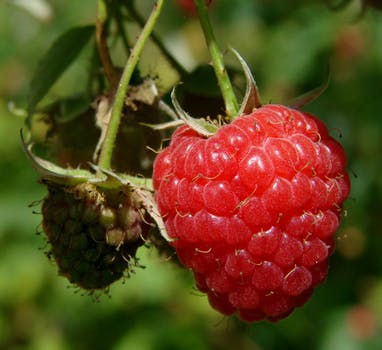 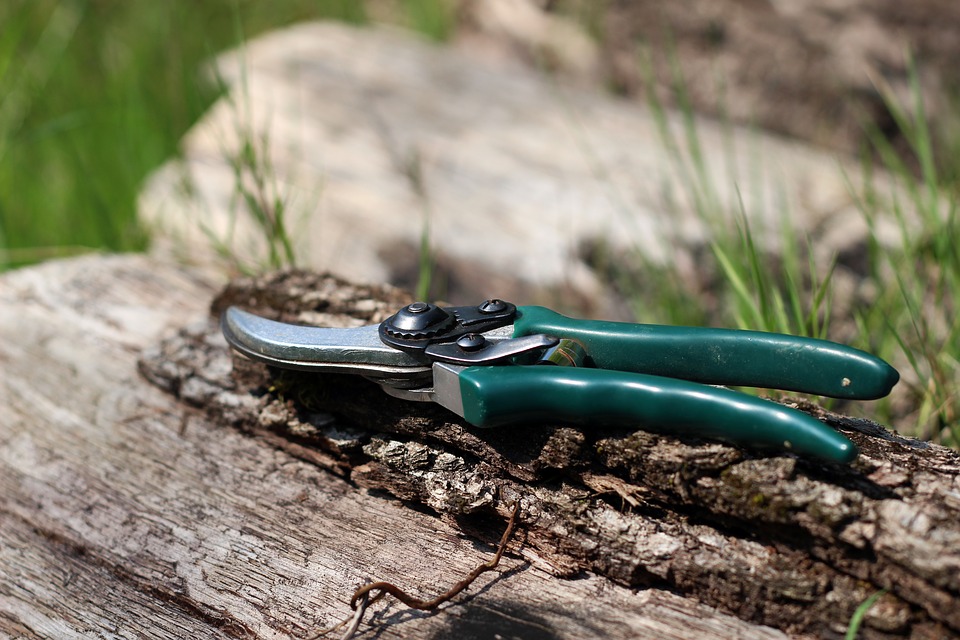 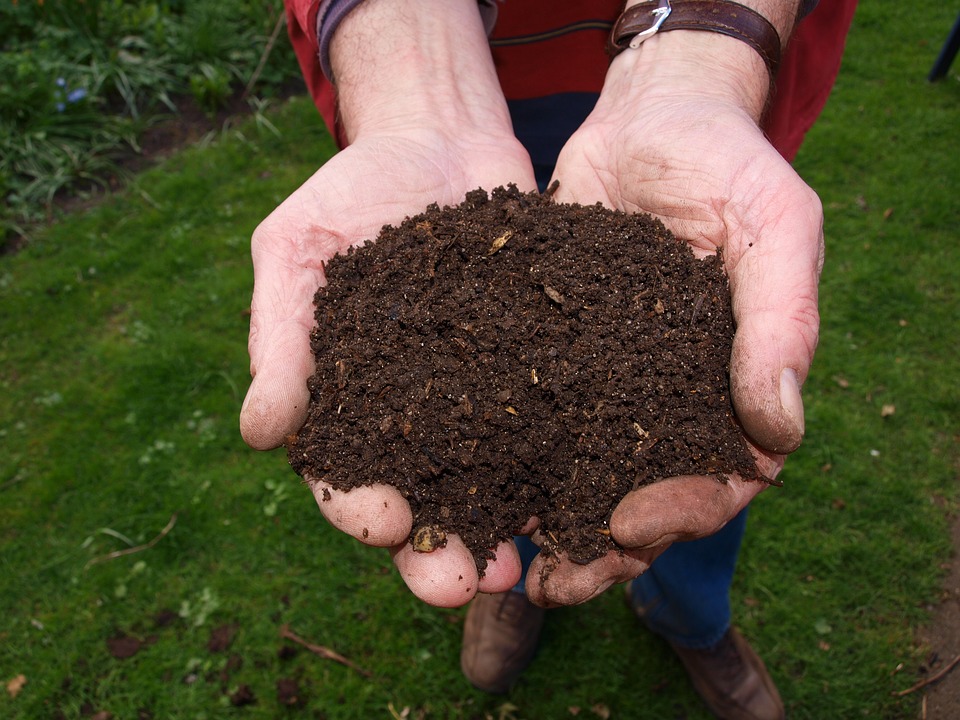